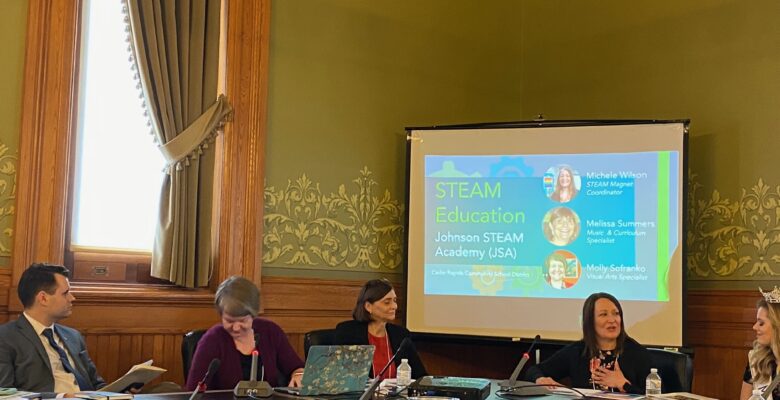 Building on its foundation of three decades of experience, the collaborative work of IAAE continues to grow and to benefit Iowans despite new political, fiscal, and organizational challenges.

Members of the Executive Board are available to advise and support member organizations and individual members in the formation of an Advocacy Plan. The following scholarly articles serve to support your practice and collaboration: Your Advocacy.

Americans for the Arts

The Top Ten Skills Children Learn from the Arts

The Washington Post’s The Answer Sheet by Valerie Strauss on January 22, 2013, listed the skills that young people learn from the studying of the arts. She talks about why some people are talking about changing STEM to STEAM. Read her reposting of the 7 Skills Children Need to Succeed… by Lisa Phillips. Read more…

Creativity is a gift children can pass to their parents and grandparents, too, as it may be the only skill than can be equally enhanced by a lack of experience as a wealth of it. As Picasso said, “It took me four years to paint like Raphael, but a lifetime to paint like a child.” Being an educator, I have witnessed firsthand the profound benefits of intergenerational programming, particularly in the arts, for all participants.

Math, music can be taught together – Deseret News

Learning Should Be Creative

Give teachers the tools, freedom, and support to be innovative and they will develop learning activities that allow students to demonstrate mastery of concepts in a creative fashion. Yes, this type of learning can be messy at times and not always work out as planned. However, the result will be something that stays with them for years to come and could possibly be a catalyst for even greater things….a love for learning.

Advocacy Ads from Americans for the Arts

Advocacy Ads From Americans for the Arts…

The Developing Reading Education with Arts Methods, or DREAM, program is in its third year of operation in 10 school districts, funded by a nearly $1 million grant from the U.S. Department of Education, and led by California State University San Marcos and the San Diego County Office of Education.

Actor and hip-Hop star LL Cool J discusses his upbringing, and whether America is still a “Country of Opportunity.” The host of the 2012 Grammy Awards Ceremony speaks about the importance of the Creative Arts in this CNN interview. See the video…

In 1956, Benjamin Bloom headed a group of educational psychologists who developed a classification of levels of intellectual behavior important in learning. During the 1990’s a new group of cognitive psychologist, lead by Lorin Anderson (a former student of Bloom’s), updated the taxonomy reflecting relevance to 21st century work. The graphic is a representation of the NEW verbage associated with the long familiar Bloom’s Taxonomy. Note the change from Nouns to Verbs to describe the different levels of the taxonomy.

Ten Ways to Guide the Creative Process in your Classroom
1/8/2011 Lynne B. Silverstein and Sean Layne, Kennedy Center for Arts Education

Teaching for Creativity through the Arts: Why, What, and How

“Creativity is now as important in education as literacy, and we should treat it with the same status.”–Sir Ken Robinson

Our world is rapidly changing and the future is largely unknowable. What kind of people will thrive? What skills will they need? Certainly they’ll need more than subject area knowledge….

How the Arts Lay a Foundation for Learning
An article from ED Week, 12/2010 by Kathran Siegel

Children develop from the inside out. They must learn skills for dealing with the challenges they face at the same time they are gathering information about the world around them. We tell ourselves a lie of convenience when we support the belief that schildren who can score well on standardized math and reading exams are being equipped for life…

Charting Creativity: Signposts of a Hazy Territory
An Article in the New York Times, May 7, 2010

creativity: the ability to combine novelty and usefulness in a particular social context

As the study of creativity has expanded to include brain neurology, however, some scientists question whether this standard definition and the tests for it still make sense. John Kounios, a psychologist at Drexel University, argues that the standard “has outlived its usefulness.”

As arts education is pushed further to the margins by the current emphasis on standardized testing, a tool for nurturing children’s social and emotional development is being lost.

This is Your Brain on Art
Neuro-ed researchers say creativity can set kids’ minds on fire.
by Deborah Rudacille in Urbanite Magazine Online

Maryland study finds a correlation between music instruction in grades six to eight and success at algebra.

Our affiliation with the Kennedy Center offers several resources, including the Advocacy Tool Kit.

Partnership for 21st Century Skills is the leading advocacy organization infusing 21st century skills into education. A fresh approach to United States education that closes national and international achievement gaps is critical to the future of the United States.

Arts Education Advocacy Day will be on Wednesday, January 18th.

In addition to in-person testimony for the Senate Education Committee, our goal is to get a virtual advocate from all 99 Iowa counties.  This is so important because there will be new legislators in the 2023 session. 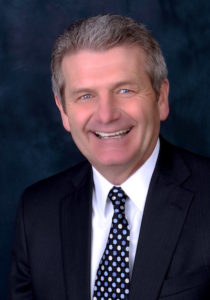